After not watching Becca’s season of The Bachelorette, I wasn’t sure if I was going to tune into this season’s Bachelor In Paradise. However, after binging everything I could on Netflix, I was left with no choice but to watch Bachelor In Paradise and I am super glad I did. I was able to meet the beautiful and charming Grocery Joe. 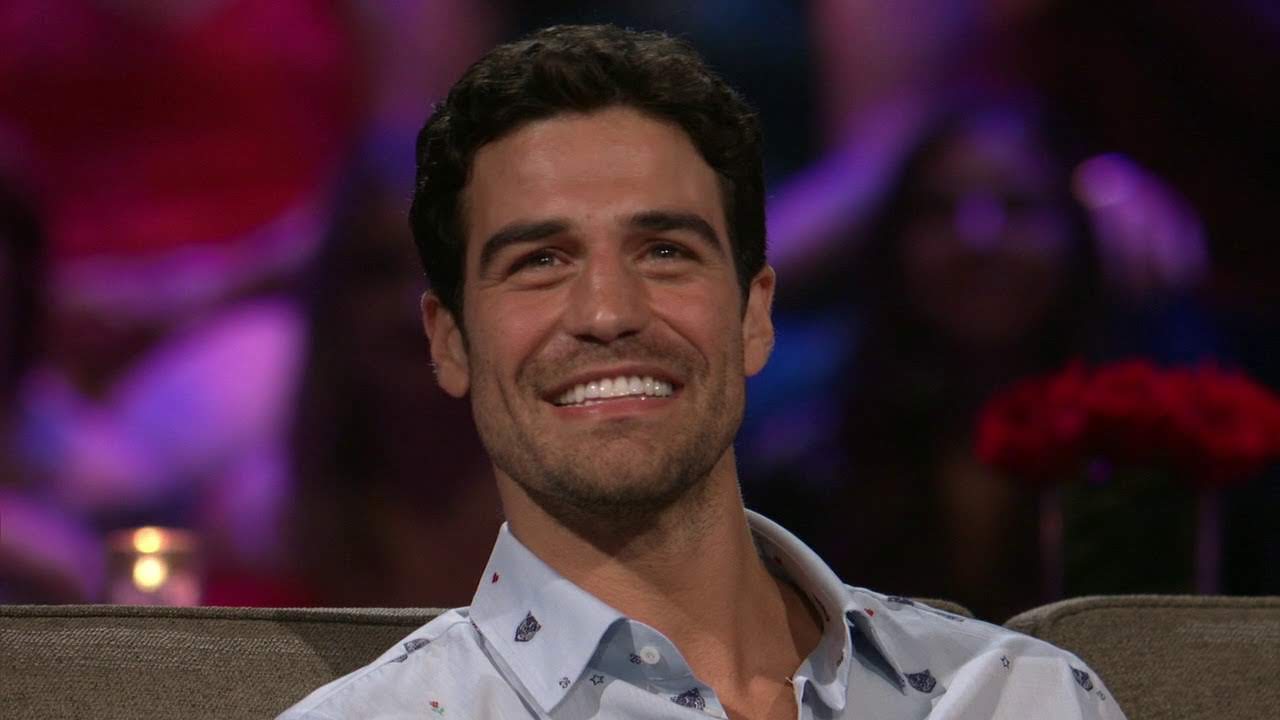 look at that smile, those dimples, and if you watch BIP, his ChiCAgo accent.

Anyways the point is I’m obsessed with him and he’s known as Grocery Store Joe because he owns a grocery store in ChiCAgo.

So why not make this week’s posts about groceries…or should I say Gross Hurry?

In a world where some people don’t know how they’re going to eat their next meal, some places like Canada have a food wastage problem. Waste is produced at various points of the supply chain. Some waste is caused by imperfect produce that is eliminated before it even reaches the grocery stores. Some waste is caused by produce that isn’t bought and on the brink of going into the trash. So what can we do about this?

Gross Hurry is a new chain of grocery stores that takes advantage of these holes in the supply chain by purchasing imperfect produce and selling it to consumers who aren’t superficial. Don’t be that person who judges an apple based on what it looks like, but based on the inside, based on its taste? Additionally, when that produce is on the brink of dying, we’ll take that produce and try to make it into products that are edible by cooking them. And at last resort, we will create our own compost in house and sell to others.

How are we going to sell these imperfect produce?

I’ve got a slew of ideas. See below for example posters 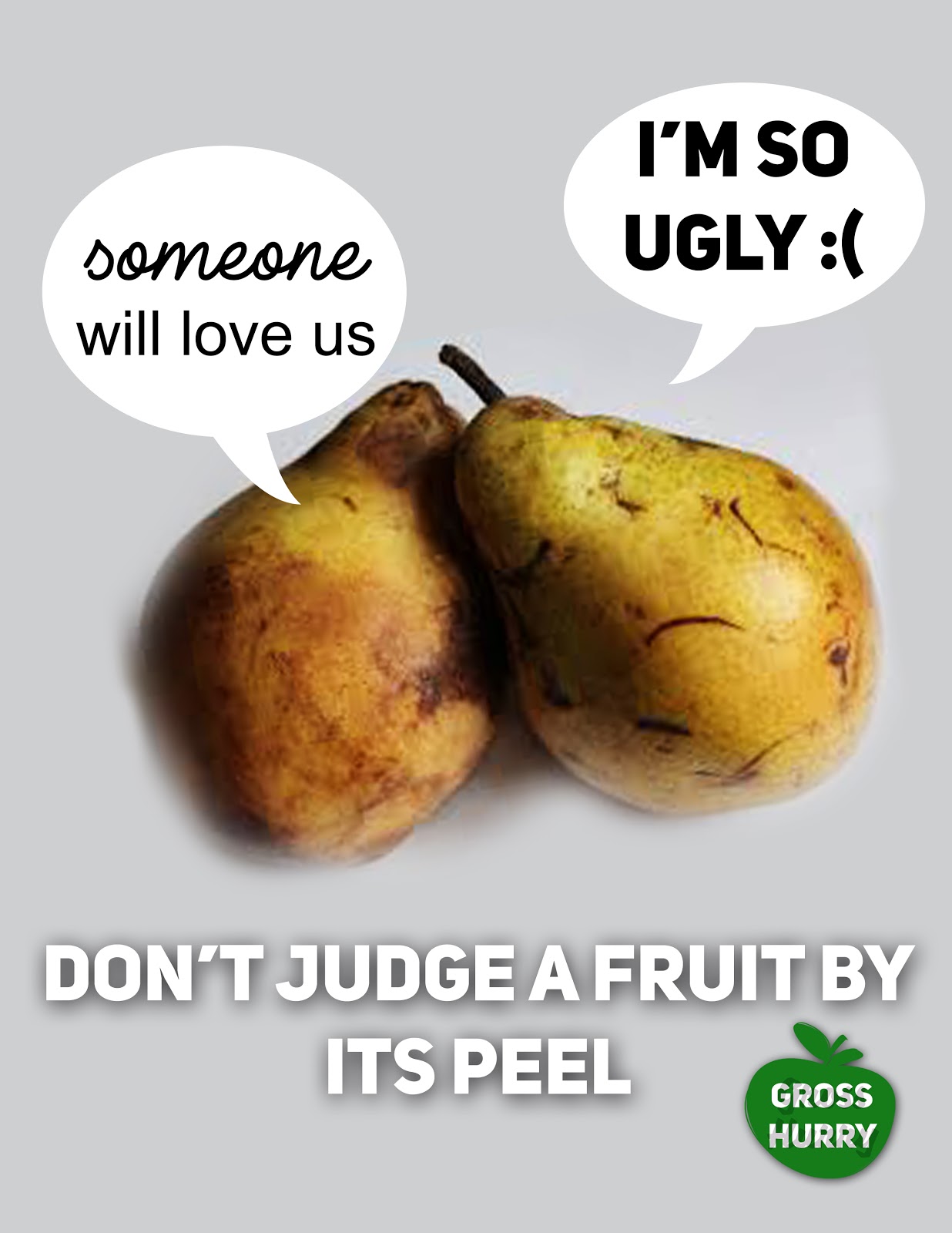 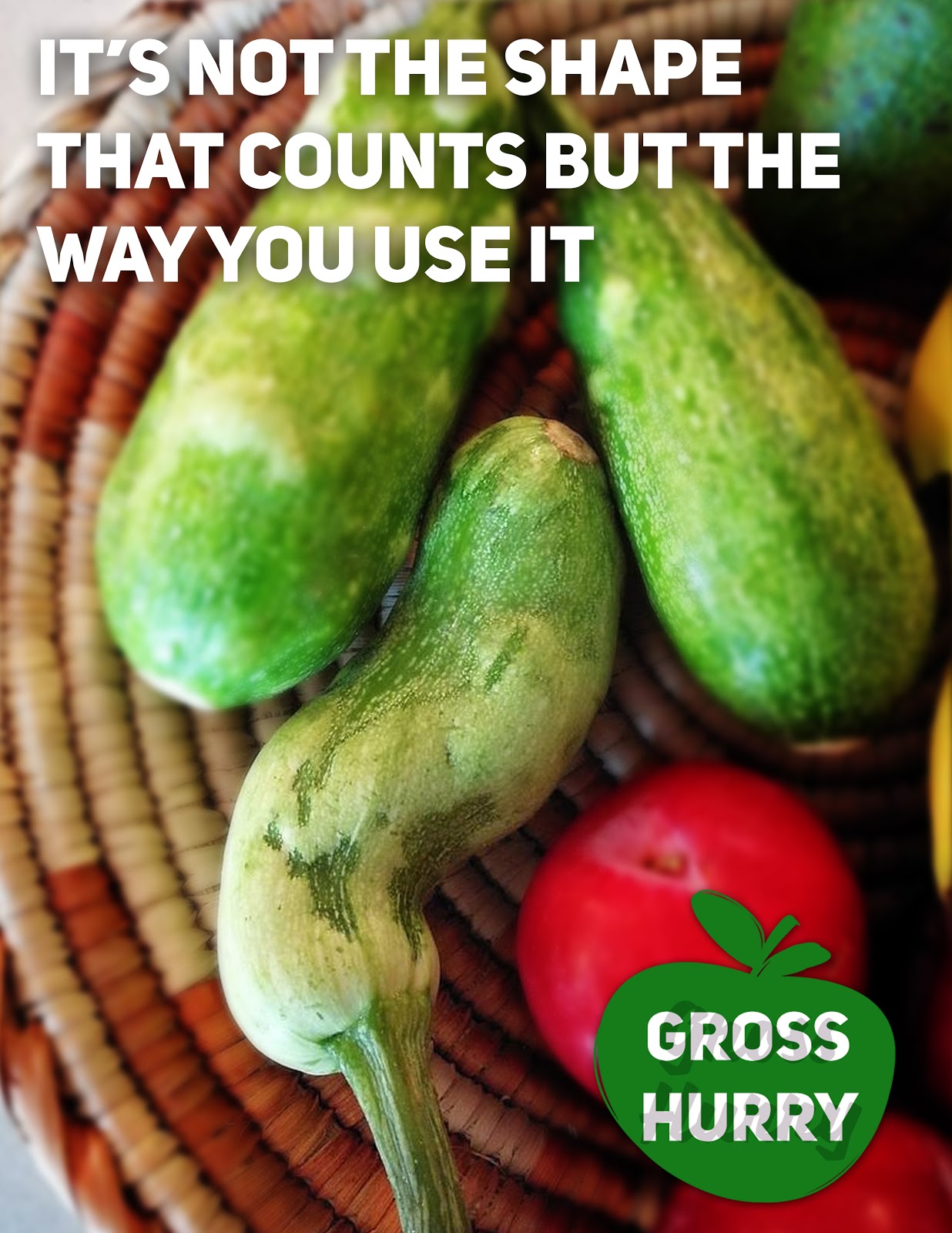 Obviously, our prices will be very competitive due to the way they look. It’ll incentivize our customers to purchase them.

Gross Hurry, It may be gross, but hurry up and get them!