We (by we I mean me) here at mybadideas thrive on innovation. One industry that particularly excites me is the food industry. After all an apple is an apple, so it’s hard to envision innovation in diversity of product offerings within this industry. However, with sustainability and well-being in general being a hot topic these days (literally hot due to global warming), we are seeing tons of new innovative food products. There’s now such a thing as lab-grown meat, where meat is cultured in a laboratory so that we don’t actually have to harm another being to meet/meat (hehehe) our needs.

This week’s idea follows the theme of innovation within the food industry. Is our idea life changing? You could say so. Will it save the world? Arguably so. If something makes you happier, then in a way it is making the world a better place and in turn saving the world a little.

I am about to blow your minds with this latest food innovation, ice cream cones…with FACES on them.

Cony Island, a collection of ice cream cones…with FACES on them. Have you ever noticed that blue ice cream looks EXACTLY like Marge Simpson. 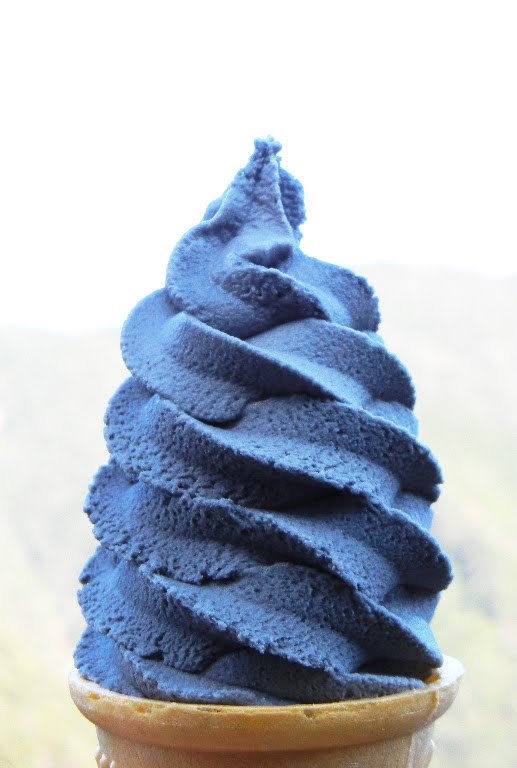 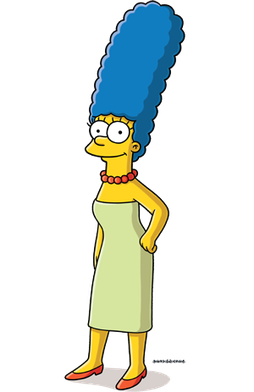 The resemblance is uncanny isn’t it.

Cony Island will have an array of different faces on ice cream cones so that you’ll be able to eat the right cone for the right mood. The cone acts as the face and the ice cream on top acts as the hair.

This idea actually came to me while I was watching my nieces. They are obsessed with Frozen, but I mean who isn’t (“Let it go! Let it go! Can’t hold it back anymore!” ). With this obsession comes fan merchandise, then I thought to myself what would be something fun that you could use for any franchise. It hit me like an ice cream whipped by an elementary school bully at my face, you could print faces of franchises on ice cream cones. Not only would kids enjoy this as a day to day snack but you could also use this during themed birthday parties.

This product doesn’t need to stay on a grocery shelf, but it can also come alive through tv. We could have an original batch of cones and create a children’s tv show out of them also entitled, “Cony Island”. It would follow the summer adventures of a group of teenage cones that work at Cony Island, following their adventures filled with friendship, deception, and love.

Episode titles would include the following:

Most quotable lines from the show would include:

The accessories potential would be quite large with these cones too. We could have these cones plastered as patterns on boxers, notebooks, pencil cases, etc. We could sell them as plushies and keychains. Who wouldn’t want a kawaii ice cream hanging from their cell phone? ~silence~ SEE EVERYBODY WOULD WANT THIS.

We would be innovating the food industry from a multitude of angles. Ice cream is innovated these days through different flavours and different toppings. People just want to have the most instagrammable ice cream even though the large portion of ice cream sitting on top of their cone may fall off at any minute. That’s why our idea here would disrupt the industry. While everybody is trying to think of how to make ice cream scoops taller and taller with more and more colours and toppings, we are just focusing on the base of the ice cream. The most important part of the whole ice cream, the carrier of the goods, the cone.

Nothing is too cony for Cony Island