Welcome to my 16th post! For those of you who don’t know me on a personal level, I’m going to divulge a secret to y’all. My goal in life is to become a crazy lady in a park that reads tarot cards for a small fee to all those that want to discover a lil sumthin’ sumthin’ about their future. At that point in my life I’d hopefully have long locks of unwashed hair and a pet pigeon sitting by my side. I personally believe I have strong intuition (a woman’s intuition babyyy…) and can just feel and channel people’s energies. GNA’ MEAN.

All the signs this week have been pointing me into the direction of writing about taro. Last Friday aka 2 days ago, I was in the car with a dear friend and we were talking about taro for some reason or tarot cards, and just saying it out loud I knew that this would be my bad idea of the week. Additionally, yesterday I had all you can eat hot pot where the yin to my yang ordered taro AND this morning the yin to my yang also ordered some taro dish at dim sum. Now here I sit, on a beautiful Sunday afternoon with my stomach about to explode out of this shirt that’s probably #2sizes2small and a double chin as evidence of my poor eating habits, filled with taro in my belly and taro on my mind.

Taro cards, the only snack you need to keep the party going. Taro cards are taro chips that have tarot cards printed on top of them.

For those of you unaware of what taro is. It is that purple bubble tea flava’. It is the plebian way of saying colocasia esculenta. Yes, when you click the wikipedia page link to taro it leads you to this very scientific word’s page. 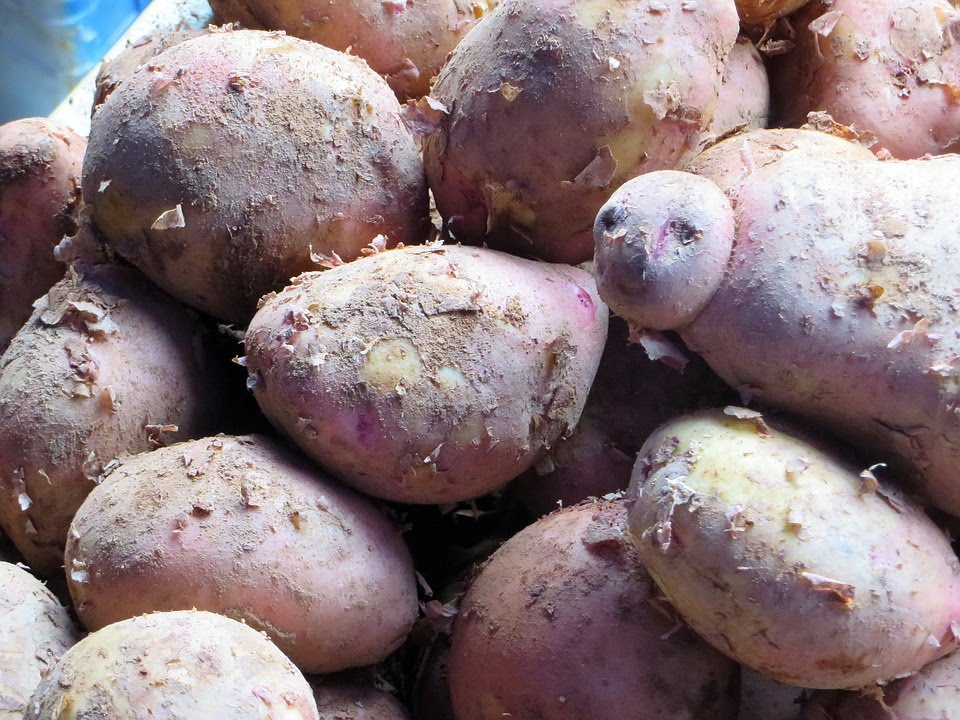 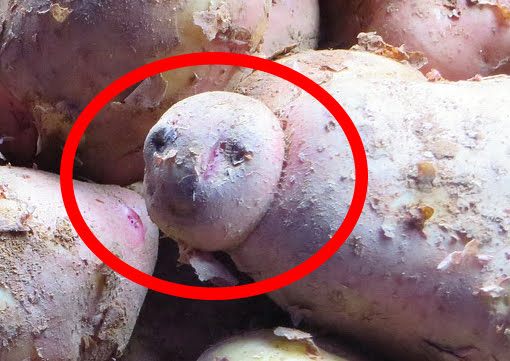 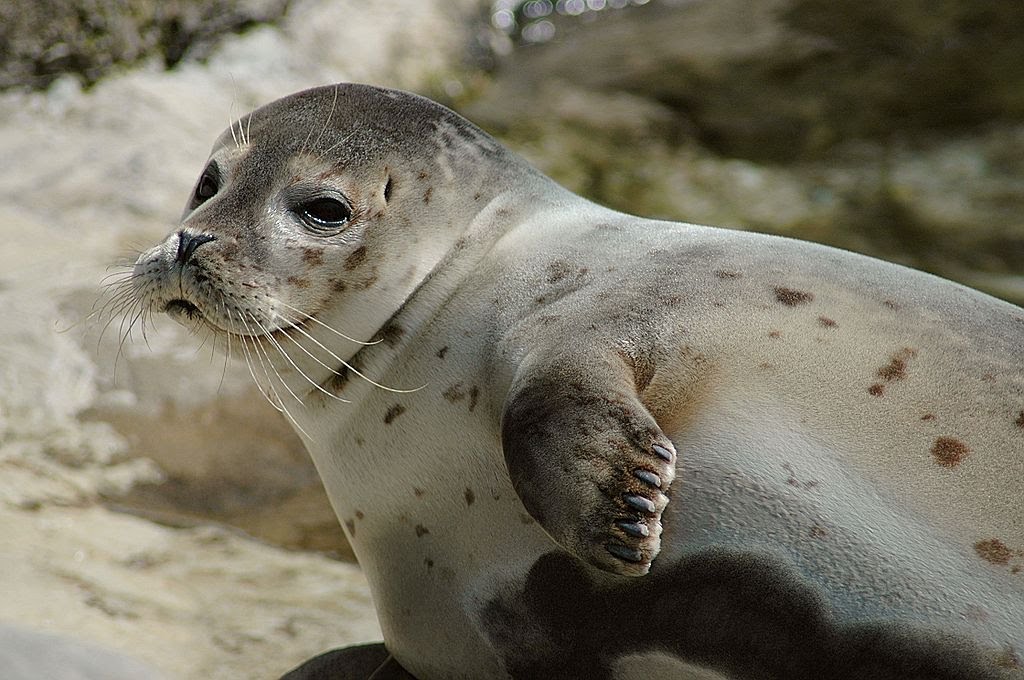 the resemblance is uncanny I KNOWWWW.

As humans we have many superstitions. Some of us get nervous around black cats, some of blow loose eyelashes to make a wish, and some of us eat bent chips to make wishes. With these new taro cards/chips, we take the meaning of you are what you eat very seriously. Bring them to any party and you’ll taro the place down (tear the place down).  On the back of each chip bag will be a legend of what each chip symbol means. You can pass the chip bag around to your friends and they’ll grab a chip and get a glimpse into their future, because AFTER ALL…WE ARE WHAT WE EAT!

You can tell that I’m very into the saying “you are what you eat”. This would be THE slogan for our taro chips, because it was destiny that these two concepts met in this one blog post. It was the universe that manifested them together.

Have a lovely day everyone ~