Another week comes another idea. In fact this is my second idea on this blog that revolves around alcohol. 2/7 blogposts, if I can put that in my calculator and do the math it comes to about 29%; so 29% of my blogposts now revolve around alcoholic ideas! For all my family members and close friends ( “which friends,” whispers one of the voices in Shirley’s head ಥ‿ಥ), do not worry I am not an alcoholic, I just drink a litre of wine here and there!

This week I met up with a friend visiting from out of town and we ended up at a Korean bar. Of course a Korean bar would not be a Korean bar without their national drink, soju. The thing is, I personally cannot really stomach the taste of soju…BUT I am able to stomach the flavoured sojus of the world. Sitting there amongst friends, my mind wandered off to a distant world and all of a sudden it came to me “sojuC”.

This soju will be flavoured with all fruits that have a strong presence of Vitamin C. Not only is the soju naturally sweetened with fruit extract, it is also filled with your daily dose of Vitamin C. So, what flavours will there be? To help me in choosing flavours I sought the help of my dear trusted advisor, Google. 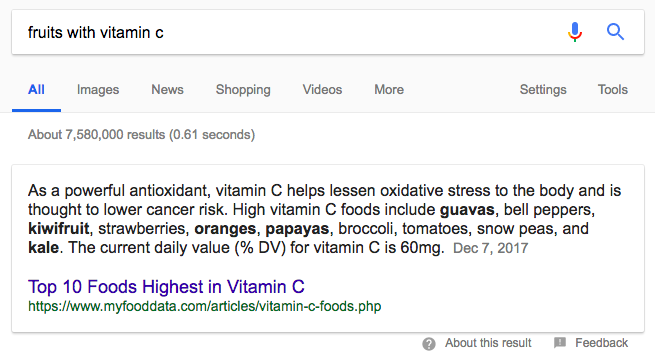 There you have it: guava, kiwi, oranges, and papaya.

I apologize to all those that wanted the bell pepper flavour. Who knows there could be a limited edition version of this flavour one day. (I also did not include strawberries, even though that’s also a quite delightful fruit. The word was just way too long and I couldn’t fit it in my design).

Additionally, after a quick biased search:

I discovered that having some vitamin c before you drink help you accelerate your liver’s ability to detoxify alcohol. Based on this one thing I read on the internet, there could be a chance that drinking alcohol with vitamin c instead of before drinking alcohol will also help your hangover. I am not tooooooo sure about this though ¯\_(ツ)_/¯.

Below are the remaining flavour designs for my soju bottle labels. Each flavour has its own patterned rectangle colour that represents the fruit itself. The yellow rectangle behind this patterned one is symbolic of Vitamin C. When we think of vitamin C we think of citrus fruits, which makes us think of yellow (or orange).

Let’s take a closer look at the description of the soju:

IT’S NOT JUST ANY SOJU

A twist on the traditional soju, sojuC incorporates the sweet, clean taste that we all love of soju with a burst of fruit flavour. Not only is this liquor 100% naturally flavoured, but it also contains your daily source of vitamin C.

Made and bottled in Canada

The catchphrase for this product is…..~drumroll~

pronounced as, “It’s so JUICY!”

Just picture how this could translate on different platforms. It would work as a slogan on digital advertisements. It could fit on posters. It would fit perfectly at the end of a commercial.

Imagine a kpop group being used as ambassadors for the product. For my benefit let’s go with the last Kpop group I was a true fanatic about (you can probably guess my age with this one), DBSK (when they were 5). The commercial starts off with them practicing the dance to their latest song. They’re sweating all over, Yunho sighs and says (in Korean), “Guy’s let’s go for a drink!” They arrive at a designed for students bar AKA wooden tables, sharpie tags all over the walls, different coloured pillows everywhere, etc. They’re served the lovely brand of soju called “SojuC”. They all go in for a cheers, smiling, then take a shot. They simultaneously exhale satisfactorily (not sure how to explain this sound, but basically that sound you make after you take a shot). Changmin follows all cute and innocently, “Hyeong, this drink is so good, what is it?” Yunho turns to the camera, holding the soju bottle and tilts it towards his face as he says, “It’s sojuC/It’s so JUICY!” The scene ends with them laughing and having fun drinking. Finally, it blurs out to just the product being displayed over the blur with a voiceover, “100% Naturally flavoured with your daily dose of Vitamin C, It’s sojuC!”

I think I’ve ranted enough for this week. Iwould just like to say I am particularly happy with this design. I had a few rough drafts but realized the cleaner the better ヾ(＾-＾)ノ. Let me know what you guys think of the design in the comments!

Tata till next week ~